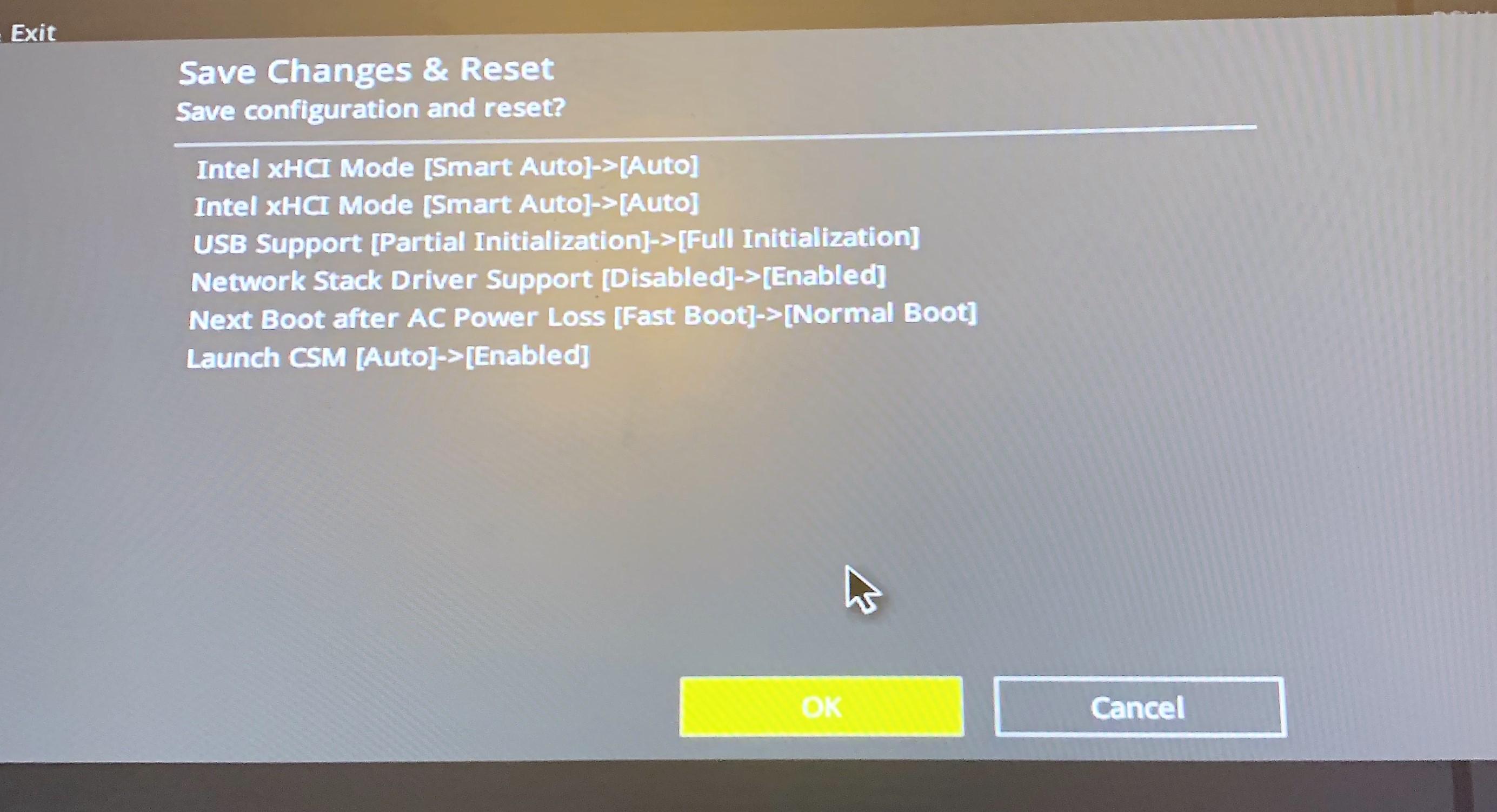 I had upgraded my GPU on my dual boot desktop recently (default as Ubuntu, secondary as Windows). Everything was working fine or so I thought. I don’t use windows a lot at home these days because some tutorials that I have been following lately, uses setup for linux, which unfortunately is not working via windows bash ( windows subsystem for linux does not talk to CUDA yet ).

My wife uses the desktop sometimes. Today she wanted to login to windows to check some documents, but she found that the keyboard was not responding on the grub OS selection menu and it starts working once ubuntu automatically boots up.

I used grub customizer to make windows the default selection on the grub OS selection menu so that my wife can use the computer the way she normally uses it.

Grub customizer can be installed using the following commands.

You can then open the grub customizer app and make changes to the OS selection order.

I removed the CMOS battery from the motherboard for few minutes and booted again to setup the BIOS. The keyboard and mouse started working and I was able to access the BIOS to update the settings. Once it booted into windows, I rebooted it again to test whether it had fixed the issue.

Again the issue resurfaced, USB devices were not enabled during boot sequence. I then put in a new CR2032 battery and reset the BIOS again. After logging into windows and rebooting, the problem re-surfaced.

I took out the CMOS battery again and reset the BIOS yet again with the following settings and it started working even after reboots.

I’ll revisit these settings later to see which combination with least changes actually makes it work.I will also try enabling EZ Flash functionality so that BIOS can be flashed using a software.

Passionate about technology since 1993 when I wrote my first GW-BASIC program in 10th grade. It was a circle which scrolled across the screen from left to right. I was hooked.